THE GHOST IN THE MACHINE 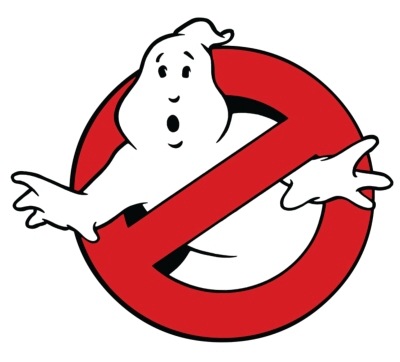 But if you explain or debunk with stuff like:
It's white,
it's fluffy,
it passes through walls,
it's scary,
it floats.

Everyone will still be in the dark about what a ghost is.

Nothing was explained or debunked... you didn't explain what a ghost is, you didn't debunk what it is or is not and you do not know for sure if there actually are ghosts.

"Spooky Action at a Distance"

NOTE: the ghost was only an explanation / analogy.
The same holds true for anything (like an electron) and that is the purpose of writing.
The explanations given for an electron (and most other things in modern physics) are NOT actually explanations.
Most things are (actually not) explained with words like forces, fields and charge because those things (forces, fields, charge, etc,) are NOT explained. Can you explain what a force is? No you cannot.

How about a charged force field?
You can probably get a good picture of what you think that is in your mind but nothing about it is explained in any way, shape or form.

A lot of things are supposedly explained by different particles. That must mean they have different shapes, functionality and inner workings. That is NOT actually too feasible. I'd say it is impossible.